Yesterday, Saturday 4th November, saw the Annual Commodore’s Cup Event.  Twenty three boats started Race One, with a really useful wind and it was particularly good to have an Optimist helmed by Harry Marlow sailing for the title.  Harry sailed a great race and it took quite a while for the adult boats to catch him, with Stuart Hydon who skilfully worked his way through to win the first race.  Adrian Padro, Cole Briscoe and Zara Turtle did not make it easy for him, but Stuart’s skill was just unstoppable.  A big thank you, too, to Harry’s Dad, Rob Marlow who jumped onto the Committee Boat to help me run the first race.

Race Two, we kept the same course and again the same four boats were battling for the lead, and again Stuart Hydon won the battle, although this time Zara Turtle’s Mirror Miracle took second place, well done to the Miracle!  Results were 1st Stuart Hydon/Ann Biglin, 2nd Adrian Padro/Tracie Padro, 3rd Zara Turtle/David Turtle.  During the day excellent food was again provided by Trish Padro, Cath Williams, and Sharon Padro, they really do look after us! Thanks, ladies!

After a cool down period we then prepared ourselves for the Bonfire and Fireworks Evening that kicked off with the lighting of the Bonfire at 18:30 by our resident arsonist, Brian Nicholson.  A big thank you must go to Brian and also Pete Williams who assisted Brian with the Bonfire.

Then we come to the fireworks!  Well, I must thank Darren Padro who stepped in and took charge of lighting the fireworks.  I was planning to do this from the Weed Cutting Boat on the water, but in view of the amount of fantastic fireworks we had, moving to the top of the Boat House was definitely the right choice. 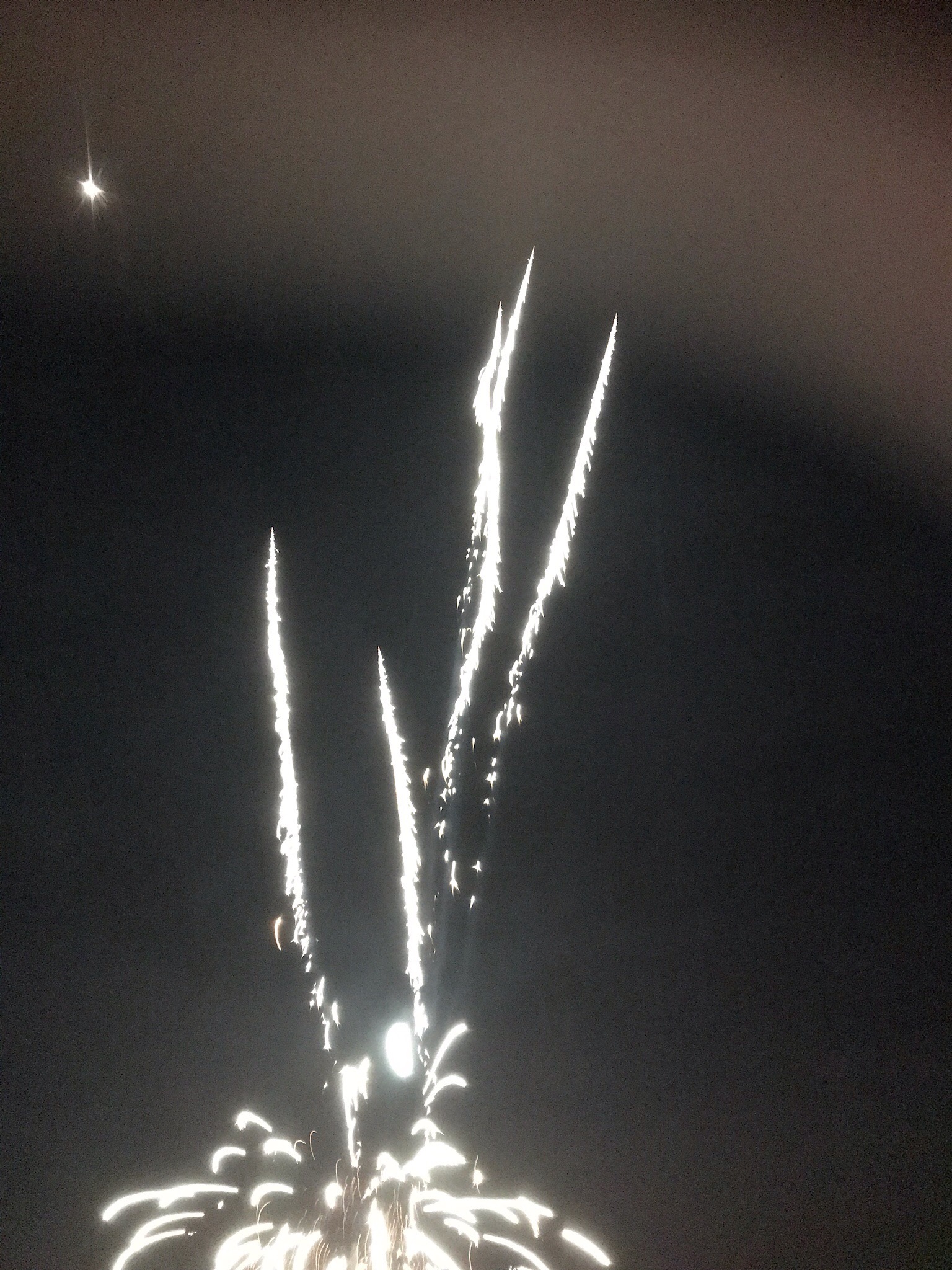 Thanks to all present who brought fireworks, they were all great quality and the number of rockets we sent up was incredible, I know because I had to feed the rocket tubes!  All I could hear was Darren calling for more rockets!

A big thank you, too, to David Blakemore who was wheelbarrowing the used fireworks away from the launch site.  All in all a great day followed by a great evening!

Thank you to everyone who helped to run the event, and a big thank you to the members who turned up to enjoy the celebration.  If you missed, it don’t worry – we will do it all again next year.